Jason’s team is going down and it is pretty easy to see why. Let’s look at the matchups.

The guy has been tossing footballs around like no other this offseason, they may or may not have been nerf footballs, but he looked great doing it.

David Johnson may have broken his wrist last year, but the dude is a beast and will reclaim his throne as the best fantasy RB in the league this year.

Alex Collins will be playing the team with the worst fantasy run defense in the league last year.

Gurley is confirmed to be a weirdo.

Zeke is also a horrible person as we all know.

Me – Adam Thielen and TY Hilton.

People forget that Thielen was a wide reveiver 1 last year.

Hilton will be coming back with a vengeance this year.

Hopkins – was ruined in one day by Iggy.

OBJ – Just made all his money so who knows if he will even show up. If he does he will have to worry about Jalen Ramsey (who we have learned is the best talent evaluator in the league).

The guy played 16 games for the first time in his 5 year career last year. Chances he stays healthy and loses his job? I don’t know, but I never talk about another man’s job.

Will throw at least 3 TD passes this week to Mitch Trubisky.

People forget that he had a dating show on E! called “Catching Kelce”. Talk about being desperate. 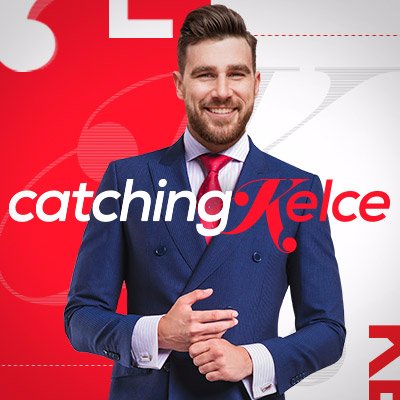 I will follow Nick’s lead here and ignore this after his beautiful blog showed me that is the way to go.

I clearly have the advantage at every position and it isn’t even close. Let’s ignore that ESPN has projected Jason to win 148.9 to 130. In reality the score will be…

Have fun losing this weekend, Jason.