I apologize for the tardiness of this week’s Blockhead of Week. I had a pretty busy week, plus Fortnite season 6 just dropped. Sue me!

Without further ado, this week’s Blockhead of the Week goes to Bad Kamara (Nick [Frank] Leffler). 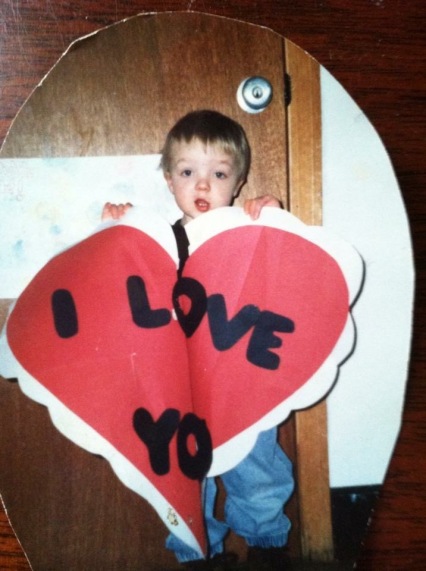 A combination of bad coaching decisions and the rampant spread of the Bubonic Plague (thanks Jews!) has placed Nick’s squad in last place.

Nick’s team has struggled with injuries since the beginning of time. That’s something he cannot control. However, this week he failed at optimizing the things he could control. He started Carson Wentz on his first game back after only playing 13 games in the 2017 season due to a torn ACL. 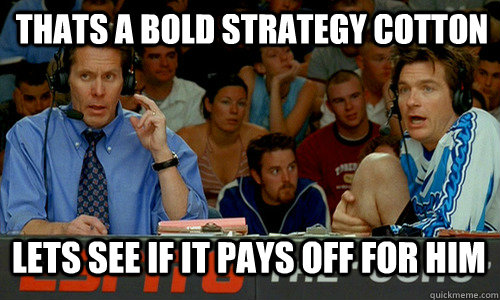 Spoiler alert, it did not pay off for him.

Nick benched Matt Ryan who dropped a 50 bomb, and Wentz only scored a measly 13.2. A couple other smart coaching decisions and he would be 1-2 right now, instead of dead last at 0-3. Plenty of season left for the kid to figure it. Hopefully he can clear some spots on the IR for the next batch of injuries. We will be following Nick closely as he has made some risky bets and could easily find himself as our first repeat Blockhead. Stay tuned.

View all posts by ryanreed8