YEET! We are back boys and girls for another edition of the Not Your Father’s Power Rankings. Last week my rankings caused quite the stir within the Wasted Talent Fantasy Community.  But as Future always says, “You do what you want when you poppin'”.  This weeks rankings will no doubt the topic of water cooler conversations come Thursday, so with that being said get ya popcorn ready! 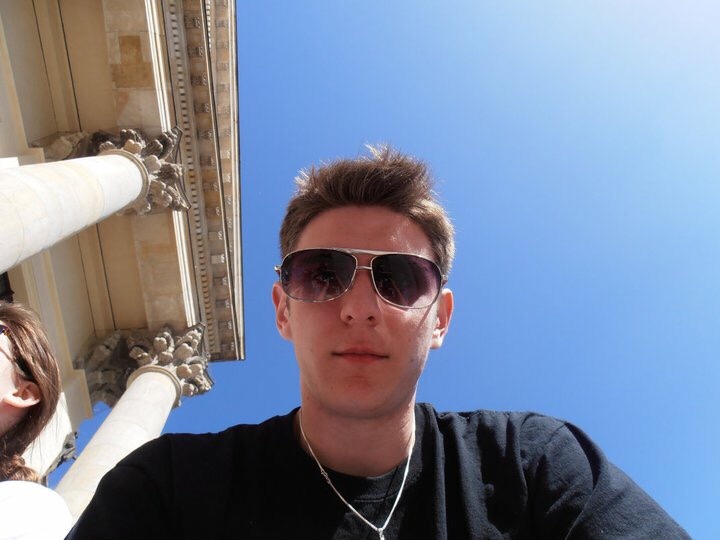 David Keegan and “Fuck The Process”

You probably guessed it, the biggest plunge belongs to our resident snowflake, David Keegan.  Keegan fell 3 spots from number 6 all the way down to number 9 with his performance this week. Of course, at first glance you notice that “Fuck The Process” was then only  team that failed to break 100 points this week, but lets go a bit below the surface.  Keegan pulled an absolute ROOKIE move by not plugging a running back in for Leonard Fournette who was all but certain to miss Week 2.  Apparently Keegan was too busy studying climate change and tugging on his own nuts to realize he was going to drop a goose egg at the RB2 position. Absolutely disgraceful.  With another performance like this one David may find himself at the bottom of our rankings looking up.

Nick Zeglen and “Me and Mahomies”

Nick finally decides to give his namesake a shot and boy did he deliver.  Jumping FOUR SPOTS from 9 to 5, Patrick Mahomes guided his Mahomies to the most points they have scored since Week 10 of the 2016, yes you read that right, the 2016 season.  Things are looking up in a big way out in bumfuck Glenville.  While a cooling off period may occur for this new regime, I am all in on the Mahomies train. The rest of the league better get off the tracks or prepared to get their asses squashed by Patrick Mahomes thundercock.

Below is the rest of the Week 3 Power Rankings.  I encourage you all to debate them with fury. I am sure I will be getting a strongly worded email from Keegan’s new girlfriend about how he needs a safe space now because of me.